This is a collection of all 46 (!) melee weapons in Battlefield 1, two and a half years after release. I could take 39 Screenshots while 7 Weapons where still locked behind the puzzle pieces or assignments.

I love how many and how different the melee weapons are in Battlefield 1. Everthing started with the Shovel and it continued with the first puzzle-unlocked weapon, the Bartek Bludgeon. The cool kill-animations made me often go and take that one melee kill and die right after that. For this article, I wanted to inspect all of them. And there are still some hidden behind this damn puzzle piece shit. (Btw., I had all the puzzle weapons from the vanilla game and They Shall not Pass after playing 400 hours)

Anyway, when I saw that in Battlefield V the beloved shovel will return and with it some other melees weapons from BF1 (i.e. Kukri, Pickaxe, Scout Knife), I decided to create a list with beautiful screenshots. This was kind of my last action on the battlefield of the world war one before deinstalling and continue on Battlefield V. The results are not only beautiful screenshots, they’re also a collection of maps, vehicles and actions we will all remember …

And that’s it! I hope I didn’t miss one, but I will miss this game. And I hope they will improve the currently not so statisfying melee weapon kill animations in BFV.

Update end of 2019: No they didn’t. The Melee Weapons in Battlefield One will stay in good memory and the best ones of the series I think.

See you on the Battlefield! 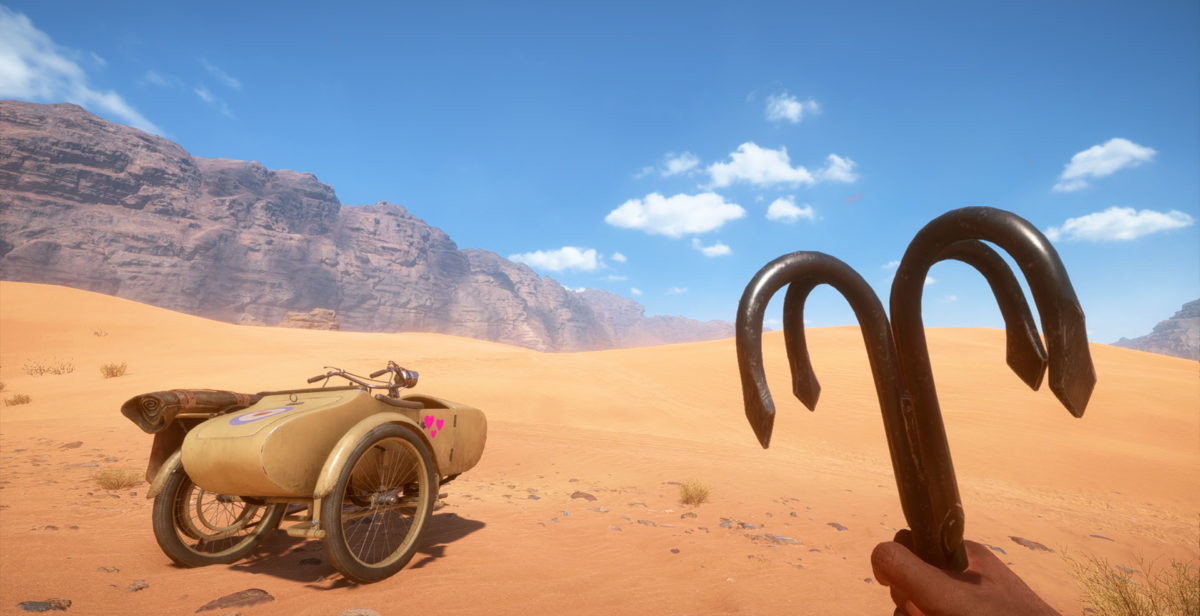 BF1: A list with all melee wepaons in Battlefield 1
Artikel•Battlefield One• 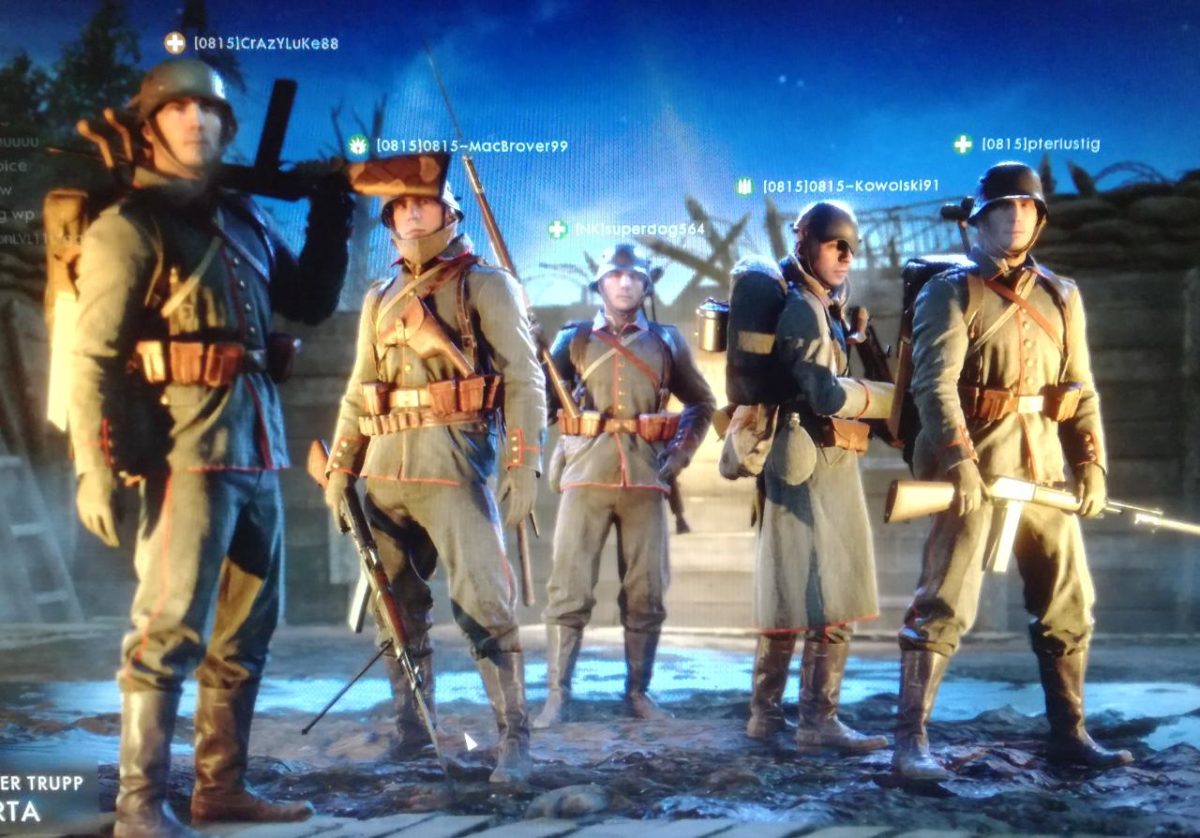